The Cecil Fund was opened in 2009 by an anonymous donor with a passion for environmental education. In 2010, the community foundation introduced her to the Environmental Science Workshop, a free after school program in downtown Watsonville. The workshop is a hive of activity. Hundreds of K-8 students from low-income families learn how to build with recycled materials, led by specially trained bi-lingual high school mentors and adult science educators who teach principles of physics, chemistry and math. The donor advisor fell in love with the program, recommending her first grant of $20,000 in 2010. Today the fund has granted nearly $375,000, allowing the program to expand to five new sites in the community serving another 200 students every week – and contributing to a huge drop in gang activity at the satellite locations.

Planting the Seeds of Science 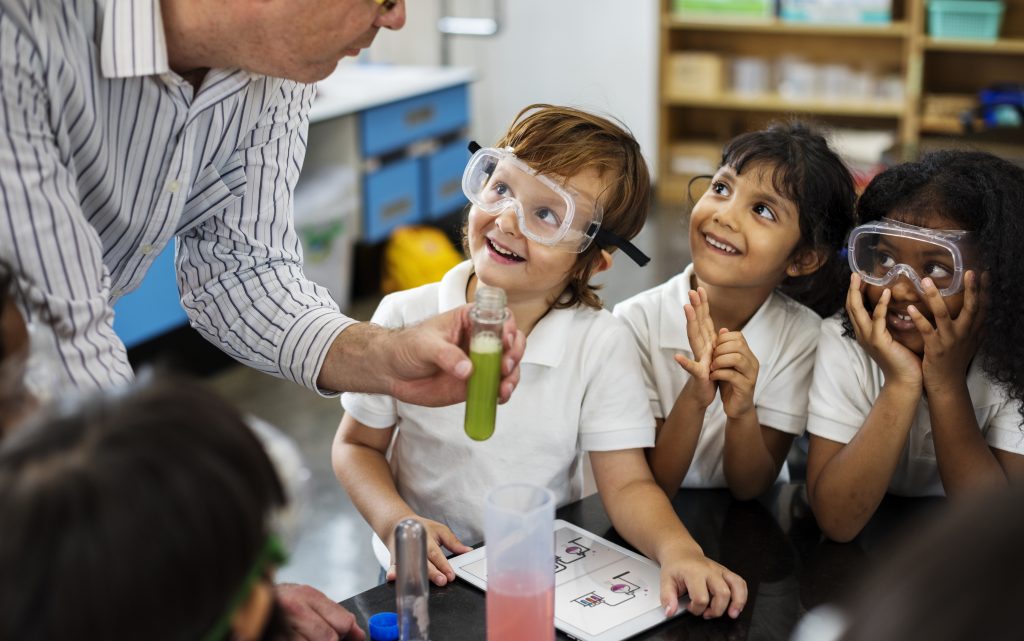 Having raised her four children as a single parent, Ginny opened a donor-advised fund in 2015 to focus on helping struggling families. Today she has contributed $400,000 and granted out nearly $300,000 to family shelters, food pantries, parent education, transportation to medical visits, and child care. Ginny’s fund became a major contributor to the community foundation’s Fund for Women and Girls to support educational and career success of local women and girls. Ginny is proud of her grants to Second Harvest Food Bank for their children’s nutrition programs and a new produce cooler room to bring more fresh produce to local pantries. Living in one of the richest agriculture areas in the world, it was a no-brainer for her to use a donor-advised fund at the community foundation to help other families.

When David’s aunt passed away in 2003, she left her apartment to him. As a successful college professor David decided he didn’t need the income from the apartment, so he sold it and came to the community foundation to open a donor-advised fund with the proceeds. Since then David has added around $35,000 of his own money to the fund. A music lover and accomplished clarinetist, David believes in the power of the arts to change lives. For several years David’s grants supported “Music in May,” a concert series bringing renowned musicians to Santa Cruz, to play in unconventional settings such as Juvenile Hall. A grant to Cabrillo Music Festival commissioned a new work, based on the poems of young incarcerated men. David’s fund supports El Sistema Santa Cruz, whose pre-orchestra program offers a tuition-free after-school program for grades K-6. In addition to providing musical training and enrichment, El Sistema teaches respect, responsibility, and cooperation which has led to improved grades, self-esteem and confidence. Since starting his fund, David’s grants to music and arts organizations have exceeded $750,000.

Spreading a Love of the Arts 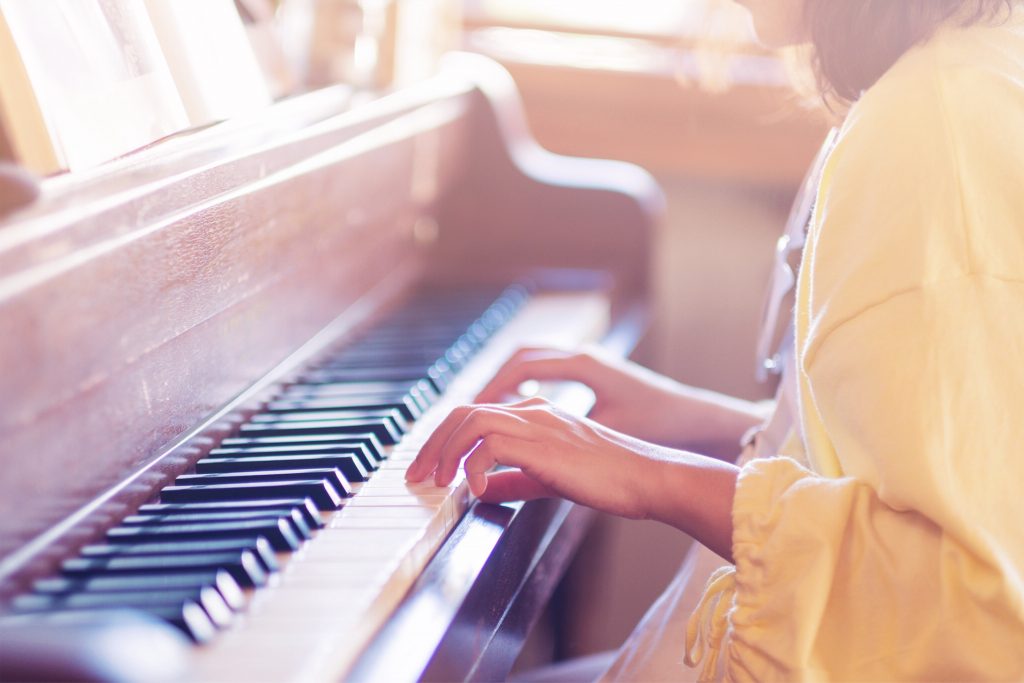 Back to California Community Giving Stories