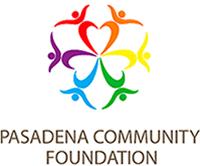 Explore the local impact of donor-advisors at Pasadena Community Foundation

When Thomas established a donor-advised fund with PCF, he used it actively to support many local nonprofits and would replenish the fund annually with gifts of stock. When he passed away, he named his son Thomas Jr. as the successor advisor.  Although he grew up in Pasadena, Thomas Jr. lived in Texas.  When Hurricane Harvey hit Houston, Thomas worked with PCF to make a $50,000 grant to disaster relief efforts.  He was so pleased that the fund was there to make an impactful gift in the immediate aftermath of the disaster – and that he had been able to take his time making thoughtful choices about his giving while allowing the fund to grow.  Had he been forced to spend down the fund at a certain rate with grants that were not inspiring to him, he would not have had the funds to deploy when his community really needed him. 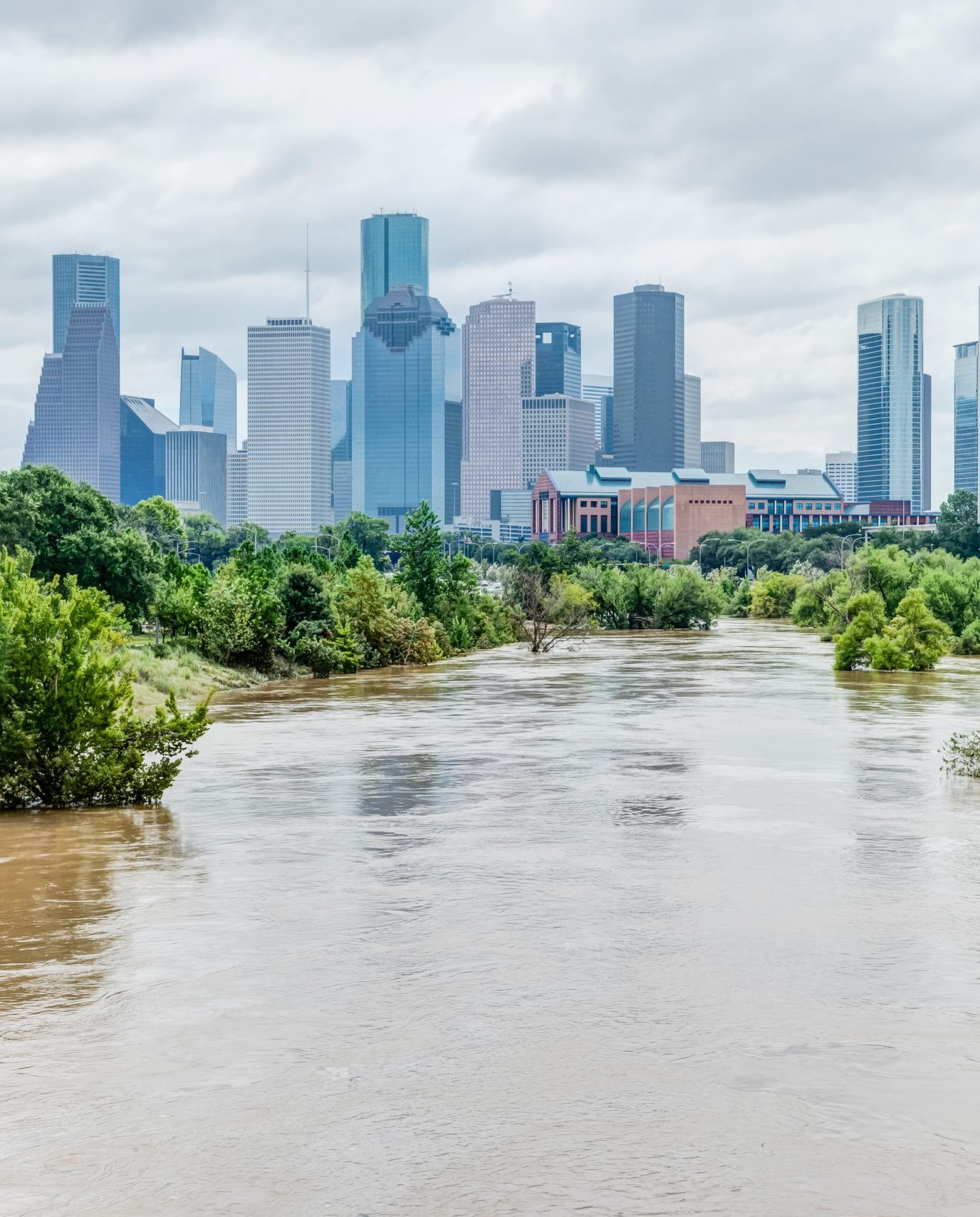 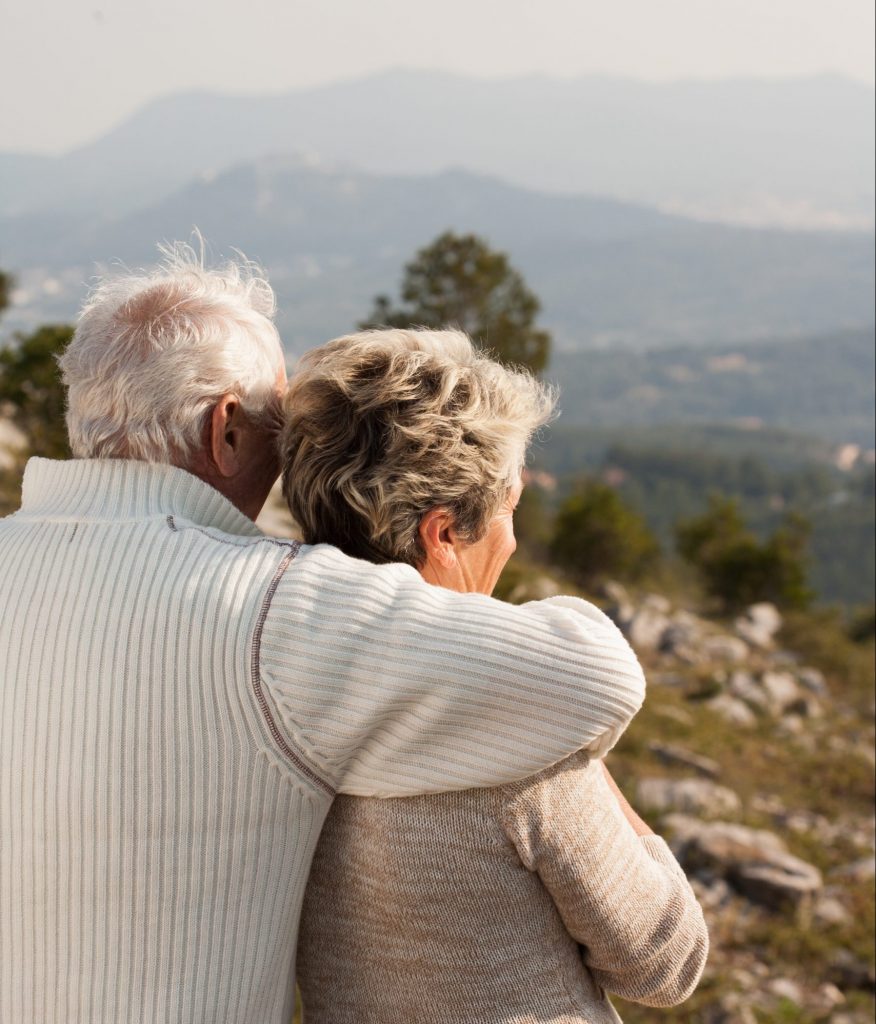 Mrs. Schaad and her husband formed a private foundation where her adult children were very involved in grant making.  For her personal giving, Mrs. Schaad used a donor-advised fund at the Pasadena Community Foundation.  She made small grants to local non-profits that were not a fit for the family foundation’s priority areas, but that she felt passionate about.  When her husband passed away she moved to the Bay Area to be closer to her children and opened up a fund at the Marin Community Foundation to support and strengthen her new community. Meanwhile Mrs. Schaad kept her fund at PCF, where she had learned a lot about local organizations from the foundation’s newsletters and events. Ultimately she gifted the balance of her fund in Pasadena to PCF as an unrestricted grant to help support its local grant making.

Learn more about how the Pasadena Community Foundation strengthens community, preserves cultural resources and assists those in need.

Back to California Community Giving Stories